With changing times, the vehicles we drive has also undergone tremendous change. Whether it is the design, the size or the mechanism of the car. Some of these changes are good not only for the car enthusiast but also for environment. As we all know that car is one of the main contributor of high level of air pollution. But the recent innovation of electrical cars is a boon for the environment. Electrical car are not only easy to ride but also ensure less or no pollution to the air.

Here is the information on types of electric car available and how do they operate.

There are main three categories of electrical car depending on the way they work.

So, if you are a car and a green environment enthusiast, the electric vehicles are perfect for you! 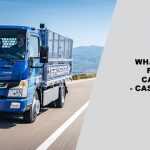 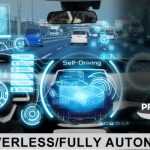